A Sneak Peek Into the Textron Systems Booth at Global Force

At this year’s AUSA Global Force Symposium & Exposition, Textron Systems will demonstrate its broad product offering. From unmanned aircraft systems to small arms, visitors will have the chance to learn more about our capabilities at the Textron Systems booth (#511). 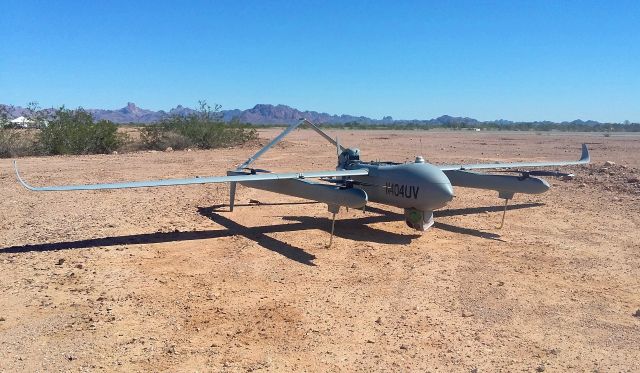 Textron Systems has a long, proven history as a designer and manufacturer of armament and ammunition technologies, having been involved in many Army small arms development programs over the past 50 years. The next generation of CT weapons and ammunition systems delivers improved maneuverability and performance at 40 percent less weight than current systems. When it comes to equipping the warfighter – less is more.

Marking Howe & Howe’s Textron Systems booth debut, the company will display the Grizzly, which is a mid-sized high torque electric drive diesel hybrid "pack-bot" designed to operate in the toughest of terrains while offering unprecedented range, reliability and mobility. The tracked unmanned vehicle, which is powered with a diesel-electric hybrid motor, has won the coveted down selection for the Army's Squad Multipurpose Equipment Transport (SMET) program. Howe & Howe Technologies, Inc. is proud to have been selected in such a competitive field and is ready to lead this new field of warfare robotics.

Textron Systems looks forward to connecting with customers throughout the upcoming week at Global Force – we hope to see you there!